Purpose and Ideals of AUPCTRE 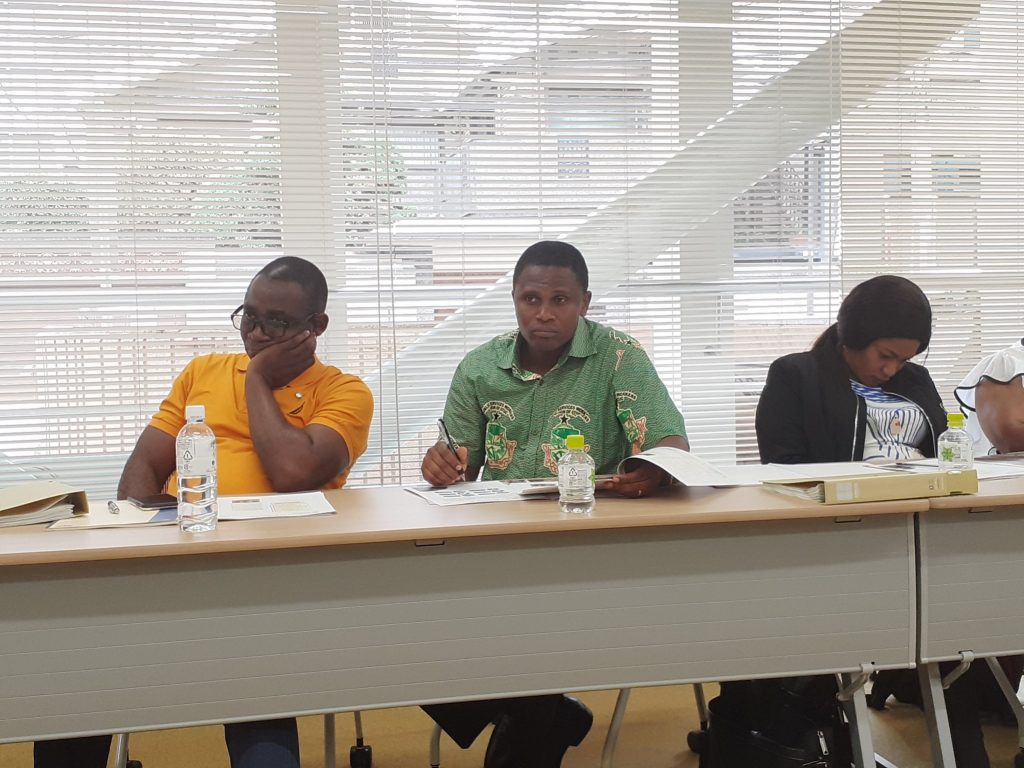 AUPCTRE exists primarily to advance and protect the economic and social well being of workers who are its members. By that, it is its inherent function to solve rank and file members’ problems that is, workplace grievances, improves their working conditions in the areas of salaries and wages, allowances, promotion, safety, productivity, security of employment and a fulfilled working life.

AUPCTRE also exists to address problems of workers who are its members that have their sources from outside the work place. These include housing rent, health-care, transportation for self and children, inflation, poverty, taxation, economic policy of government, unemployment and democracy, etc. The ideal of social democracy enjoins trade unions to address employment-based problems and societal problems identified above as the traditions and cardinal functions of well meaning trade unions.

The above enjoins AUPCTRE, its members and leaders to manifest nationalistic perspectives rather than sectional or regional because work-place problems and those emanating in society affect rank and file members and the entire working-class irrespective of ethnic, regional and religious affiliations.