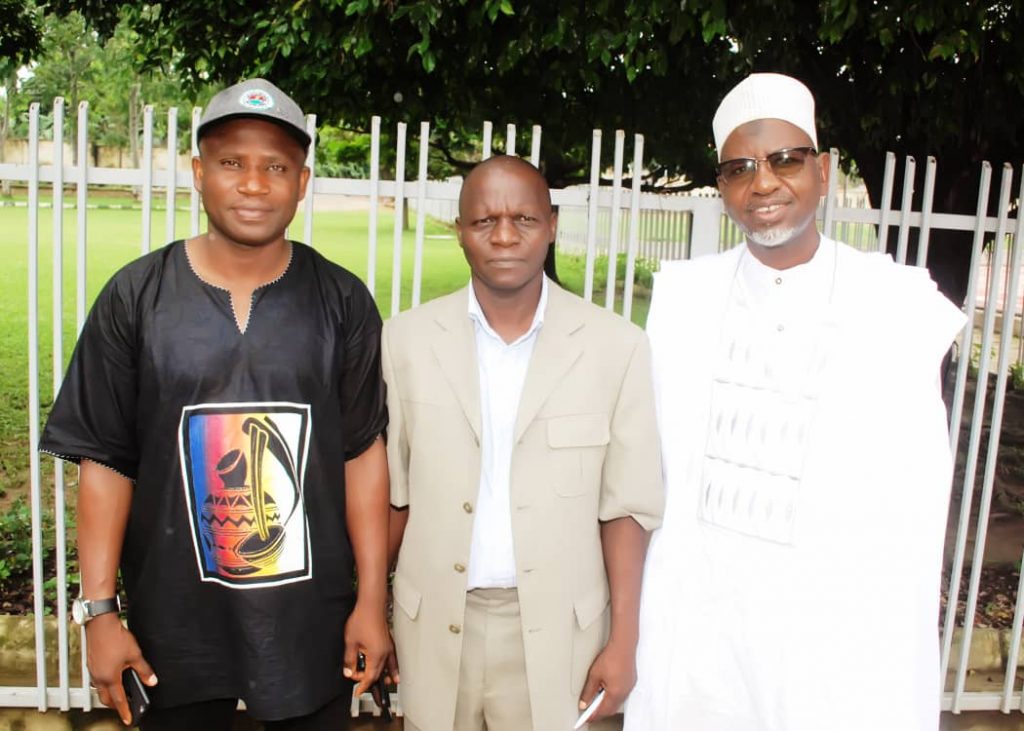 Social democracy does not subscribe to apolitical unionism that is, non-political unionism, rather subscribes to workers having appropriate consciousness of their class, its problems and the role of politics in creating or solving their problems.

Deriving from the above, AUPCTRE must address consistently, effectively and efficiently problems of workers at the working place while also addressing the problems of workers in the wider society, which often times are political. By this, AUPCTRE cannot be indifferent to the needs to sustainable democratic culture in the country, good governance and social justice. In pursuit of which AUPCTRE and its members may supports political parties that are genuinely committed to actualization of the ideals of social democracy in governance and society.

The above notwithstanding, AUPCTRE as a trade union must continually strive to change and modify public policies that are not workers friendly and not consistent with social democratic ideals. Conversely, AUPCTRE would support government policies without being sycophantic and service if such policies are beneficial to the members, trade unions and the working class generally.

Democracy and governance have direct impact on workers and the trade unions. Both could facilitate or retard the essence of trade unions and the successes and failures of unions. Therefore, consistent with the ideals of social democracy, AUPCTRE members and leaders must work for the attainment of deep and ever expanding democratic culture of society and government. These also entail agitating against practices and policies, which inhibit good governance as legitimate expectations of citizenry and the sole purpose of government.

Consistent with the ideals of social democracy, AUPCTRE and its members must demonstrate commitment to the economic and social prosperity of the nation as basis for sustainable democracy, good governance and humane society.

On the basis of the above, the State and the private sector shall be involved in generating wealth, job creation and job sustenance.

AUPCTRE believes that it is the principal responsibility of the State to provide guaranteed social needs to every citizen in order to prevent extremes of affluence and poverty, widespread poverty and promote sustained social mobility.

AUPCTRE being a public service trade union, we must re-enact, maintain interaction with the MDAs in which we operate. The practice of carrying members’ problems at the first instance to JNC/Council III must stop. The peculiar problems of our members are our primary responsibility. It is only when we have tried and fail that such issues goes to, in the first instance, Council III and from there to JNC.