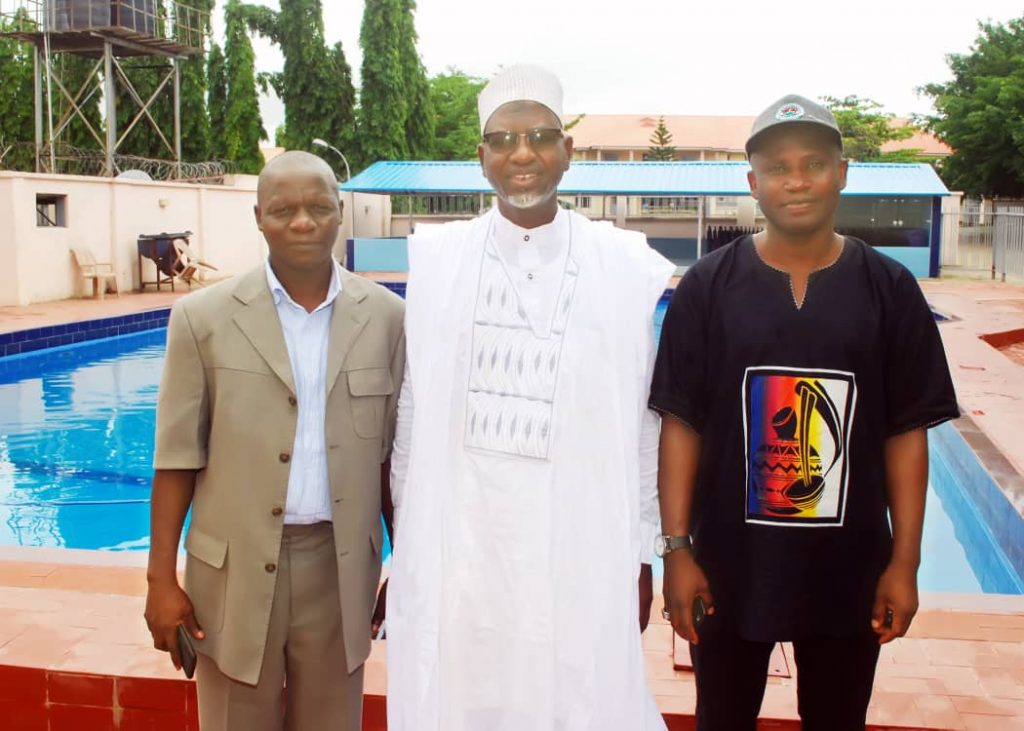 About Us -Union Ideology
The Fundamental Ideals and Focus of AUPCTRE recognize that trade unions are essentially class organization of workers. That being the case, its membership are part and parcel of the working class irrespective of their ethnic, regional and religious affiliations and not members of the conservative and or business-class, that is, the national bourgeoisie who irrespective of their ethnic, regional and religious affiliations are united either in business, boardrooms, political parties, highbrow social clubs and seek to influence or control government largely for the benefit of their class while claiming to govern in the interest of the people and nation but also committed to sustaining extremes of affluence of a tiny minority and extreme of poverty the vast majority of the people including the pauperisations of the so called middle class. For them, social justice is narrowly defined to exclude economic justice. For them, feudal and neo-feudal conservative features of inequality are ordained. For them, social mobility should be the exception. For them, the more poverty persists, the stronger their promotion in the society. For them politics and governance should be the exclusive preserve of the privileged or their stooges. For them, ethnic, regional and religious cleavages must be constantly fanned in order to divide the people and entrench their dominance. For them, the market and profit is the cardinal determinant of the State, prosperity and national well-being. For them, therefore, success in life is interpreted in terms of personal prosperity at the expense of general development and well-being.