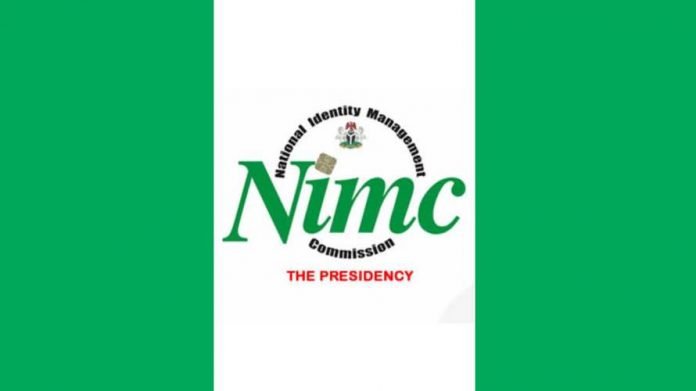 The Amalgamated Union of Public Corporations, Civil Service Technical and Recreational Service ( AUPCTRE ) has appealed to the Secretary to the Government of Federation (SGF) to order the National Identity Management Commission (NIMC) to reinstate its dismissed staff.

The Acting General-Secretary of AUPCTRE, Mr Raphael Imade, made the appeal in a statement on Sunday in Abuja.

Imade said that the union challenged the dismissal of the staff at the National Industrial Court (NIC) and the case was decided in favour of AUPCTRE.

According to him, NIC order that the workers should be reinstated and the management of NIMC appealed the judgment at the Court of Appeal Abuja Division which again decided in favour of the union.

“Despite the two judgments in favour of the union, the management of NIMC has refused to obey the two court orders to reinstate the dismissed staffs.

“The leadership of AUPCTRE wishes to draw your esteemed attention to the matter.

“The union wishes to respectfully inform you that our members of the NIMC were unlawfully dismissed from the service of the commission in November, 2014.

“AUPCTRE wishes to request you to use your good offices to ensure that NIMC management obey the court orders and reinstates the officers concerned in the interest of peace and harmony.“