AUPCTRE reserves right to unionise all categories of workers – President 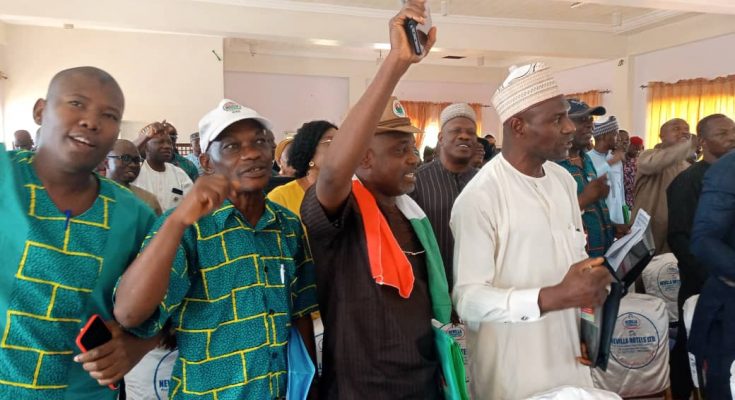 Anthony said AUPCTRE was given that power based on the provisions of the 2005 Trade Union Amendment Act.

The AUPCTRE president made the statement during the State Governing Council (SGC), meeting of the union in Kaduna on Wednesday.

He was reacting to insinuations from some quarters that only junior members of staff of an organisation could join the union.

He explained  that the issue of jurisdictional scope and voluntarism that the argument was based on, was properly addressed in the 2005 act.

The act clarified that  membership of a trade union by employees shall be voluntary and no employee shall be forced to join any trade union or be victimised for refusing to join.

The President informed  the SGC members that the national body of the union had appealed the judgment of the National Industrial Court that ordered AUPCTRE  to unionise only junior staff.

He challenged other unions and organisations trying to woo AUPCTRE members with the use of jurisdictional scope to use other methods such as addressing workers welfare and the  protection of their rights.

He therefore said members of the union would not be intimidated or cowed into joining unions that were only interested in collecting dues, but cared less about their welfare.

The union leader expressed optimism that the union would get the justice it deserved rom the Court of Appeal.