By:
In: News
Tagged: aupctre, aupctre updates, news
With: 0 Comments 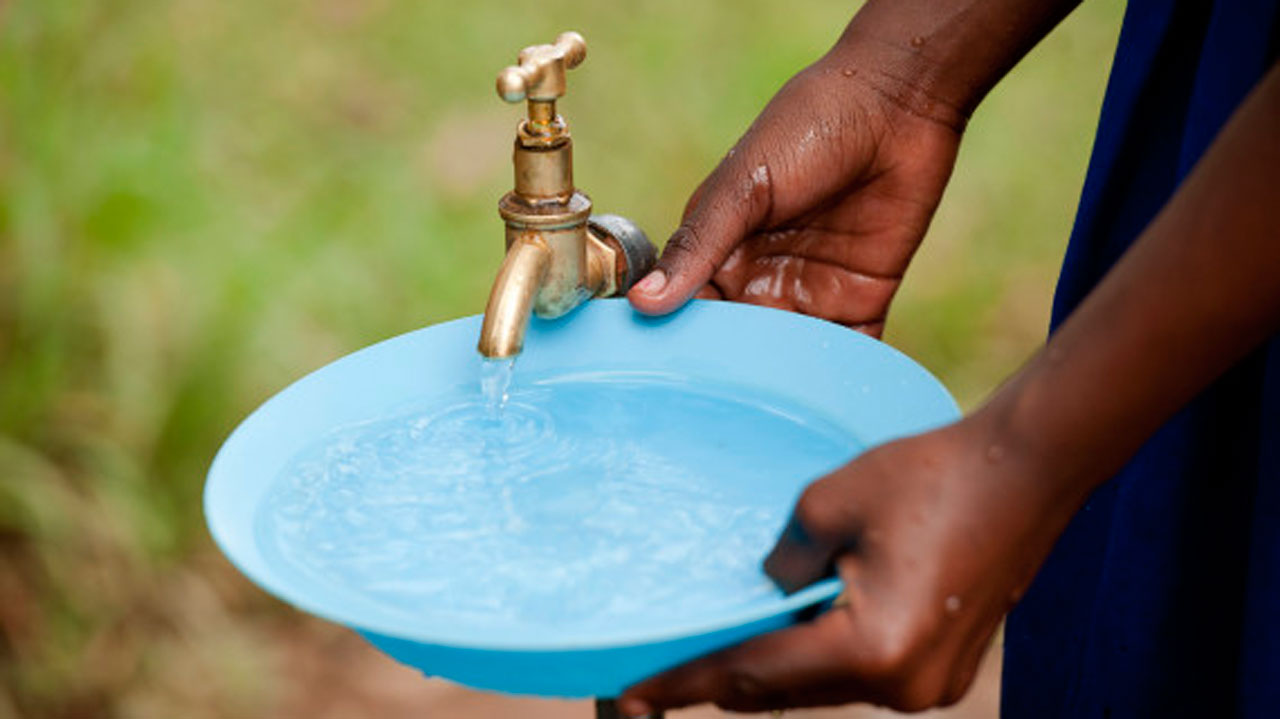 The Lagos State chapter of the Amalgamated Union of Public Corporations, Civil Service Technical and Recreational Services Employees (AUPCTRE) has, once again, rejected attempts by the state government to privatise water in the state.

Speaking at its 2018 State Delegates Conference, which held in Lagos, the union restated its resolve to oppose the privatisation of public utilities in Lagos and other states of the country.

The union said government’s insistence that it has no business in business was neither here nor there, insisting that it was foolhardy for government to kill state enterprises only for its officials to patronise the services of other countries’ public utilities.

Speaking at the conference, Secretary General of AUPCTRE, Abiodun Bakare, stressed that if public facilities are prioritized, attention would be given to them such that repairs and systems upgrade to meet modern challenges would not be a challenge.

“A typical example of privatisation in Lagos in recent times is Lagos Water Corporation, in which the state government had determined to privatise Lagos Water for years, but our union had consistently opposed the plan.

“Government officials have at different times declared that government can no longer manage the corporation hence it was considering privatisation. Our union sees this declaration as a self-indictment on the part of the management of the Lagos State Water Corporation.

“Also in the waste sector, we have seen the difference between the state handling issues and private investors. It is obvious that after retrenchment and redeployment of some workers at LAWMA Waste Management, the state has become worse than ever in terms of managing its wastes,” he stated.

Bakare added that government’s attempt to privatise public services had resulted in job loses and insecurity, rationalisation in the guise of rightsising and inadequate funding of social service and utilities such as water.

“Most painful is the fact that many companies lobbying for public facilities have all failed in many countries, yet our government still believes that public assets should be handed over to them to manage.

“The way forward, therefore, is for our union and some identified civil society organisations like the Environmental Rights Action (ERA) to continue to resist privatisation in Lagos. We need a dynamic, pragmatic and efficient public services sector,” he added.

Speaking, Head, Media and Campaigns Environmental Rights Action/Friends of the Earth Nigeria (ERA/FoEN), said: “The Lagos story is very unique because the non-availability of water to about 85 per cent of its 21 million residents has nothing to do with the availability of freshwater sources. It has nothing to do with the ability of the Lagos government to fund the state water utility company to pipe water to every home.

“Lagos is surrounded by water and its monthly internally generated revenue (IGR) is about $80 million, which makes its economy bigger than that of 11 African countries put together. “We state again, that Veolia, Metito, Abengoa cannot be trusted with Lagos water. The message in that document is what I reiterate here again.”
“We do not want trans-nationals taking control of our water. Our water is our right and our water must remain within the realm of democratic control!”

2020-04-17
Next Post: AUPCTRE threatens to picket NiMet over appointment of non-professionals